ROVR Development has more than $700 million of real estate currently under development or slated for commencement across Miami-Dade and Broward Counties. 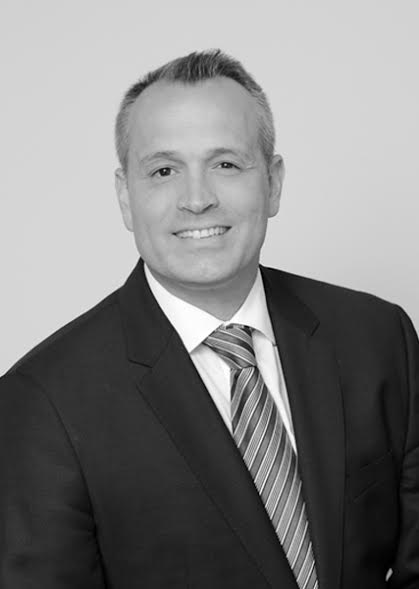 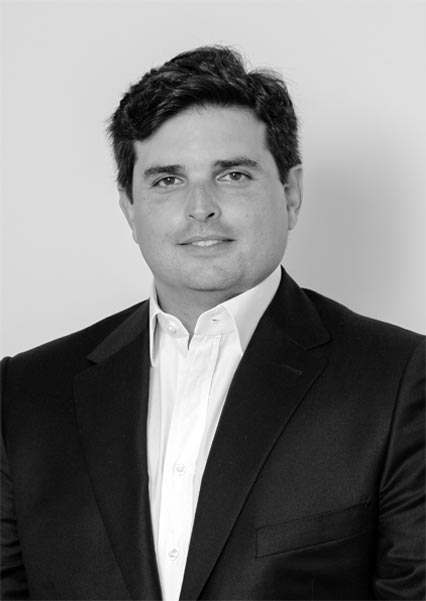 ROVR Development is a real estate development firm located in Miami, Florida. Founded in 2015 by Florida born and raised Oscar Rodriguez and Ricardo Vadia, ROVR is focused on the development of residential condominiums, multi-family rentals, affordable and mixed income as well as mixed-use developments in South Florida.

ROVR Development has recently completed a number of significant projects that are changing the real estate landscape of South Florida. These include Biscayne 112 – a 402-unit multifamily development on Biscayne Boulevard in Miami-Dade County, (ii) Grand Station Apartments – a 300-unit multi-family development in Downtown Miami, and The Fairchild, a luxury boutique waterfront condominium in Coconut Grove, Florida. 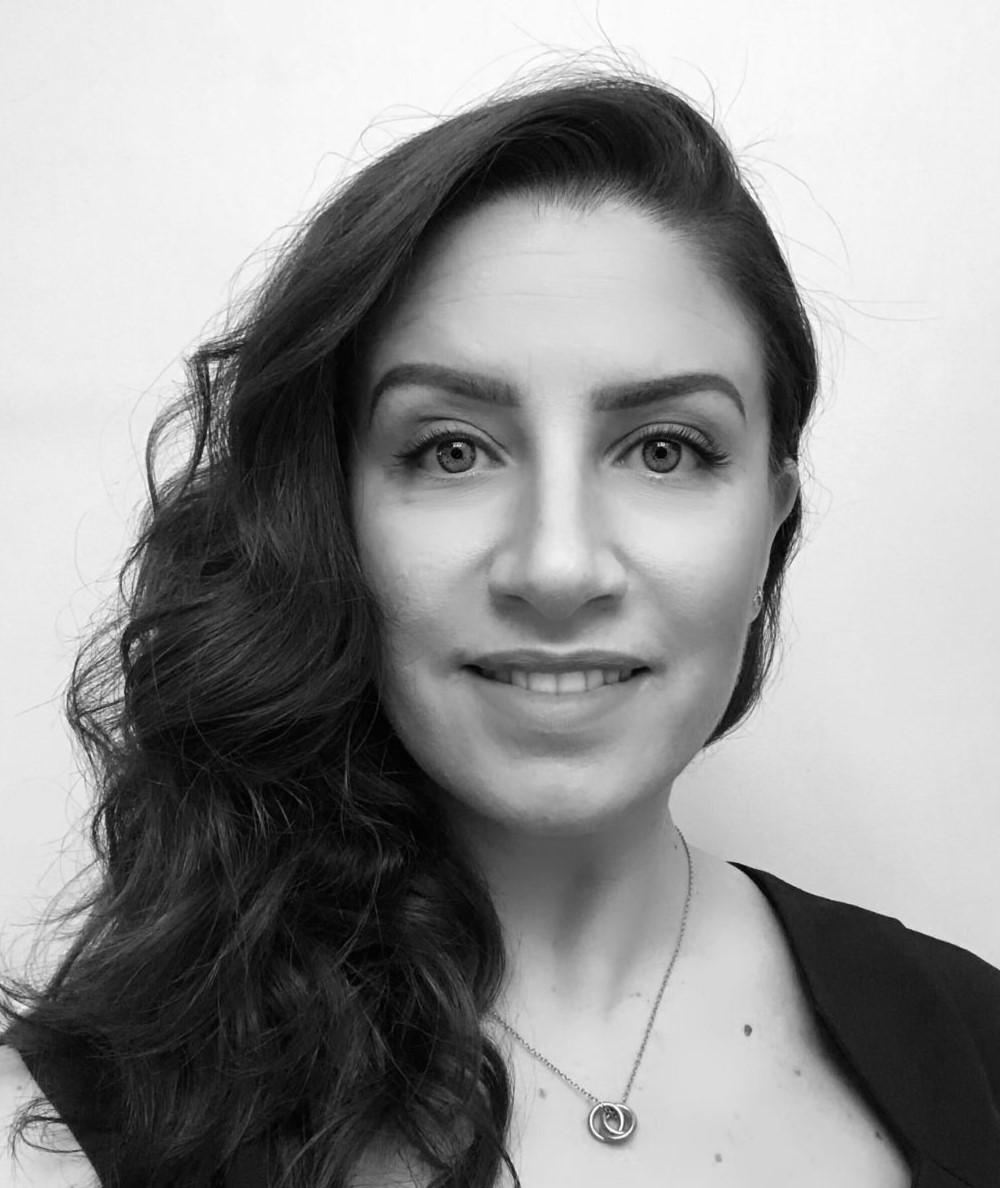 Oscar Rodriguez is a highly respected professional in the Development Industry in Florida. With over 25 years of experience, Oscar has played key roles in acquisition, financing, design, construction, and execution of a wide variety of development projects throughout the state. Prior to founding ROVR, Oscar worked for 13 years at the Related Group of Florida where he served as Senior Vice-President of Development. As such, he oversaw high-rise developments in Florida from the conceptual phase to completed construction. He led development teams – financial institutions, general contractors, architects, engineers, and designers – in the realization of The Related Group projects. Oscar was also responsible for the overall community and government relations of The Related Group.

As a civic and political activist in the South Florida area, Oscar has participated in several important organizations including the Greater Miami Chamber of Commerce, the Citizens Redistricting Advisory Board for Dade County, the City of Miami Planning and Zoning Appeals Board, the Downtown Development Authority of the City of Miami, Vice President of the Builder’s Association of South Florida and as an Executive Board Member of the Urban Land Institute. He has been an active fund-raiser for many Federal, State and Municipal political campaigns. Oscar was born in Miami of Cuban parents and has three daughters.

Ricardo Vadia, Founding Partner of ROVR Development, is a Miami born and raised executive who has successfully completed numerous projects by strategically acquiring land, and forging relationships with institutional investors and construction lenders.

Prior to ROVR Development, Ricardo founded Vadia Development in 2011. Amongst other projects, the company is recognized for developing 109 Tower and 4th Street Commons, which combined consisted of over 1,100 student housing beds in an emerging neighborhood within the City of Sweetwater. The company worked closely with Sweetwater to realize its vision for the University City District, an area of the city located immediately north of Florida International University’s Modesto Maidique Campus. The newly created district allowed for the development of buildings with increased densities for certain projects, including mixed-use, high-rise, student
housing. Vadia’s developments were the first to be delivered within this district where such projects were unprecedented. The result has been a development of a sub-market of housing and new commercial uses which have delivered the envisioned integration of the day-to-day activities of the City of Sweetwater and FIU.

Before founding his own company, Ricardo Prior was a developer for 10 years with The Related Group, one of the nation’s largest developers. At Related, he oversaw the development of over 2,500 condominium and multi-family units. With each project, Ricardo oversaw all phases of development, including financial modeling, market analysis, land acquisition, partnership agreements, design programming, entitlements, leasing, sales and marketing, budget creation and management, construction, and asset management.

Ricardo received his MBA from Northwestern University’s Kellogg School of Management, and a BBA from Florida International University.

Natalia Pintos is the Corporate Director for ROVR Development. As such, she oversees the daily operations of the Corporate Office by maximizing operational processes, delivering financial performance, and implementing effective and long-lasting practices. Natalia has over 15 years of successful experience in valuing RFPs resulting in the award and administration of several multi-million-dollar government and private asset management contracts, as well as real estate development and construction accounting. A strong believer in the power of collaboration, Natalia is the glue that keeps the Corporate Staff on schedule and within budget priorities. Natalia works in close partnership with our Project Managers, assisting the development team in all aspects of their work.

Born in Montevideo, Uruguay, Natalia is multilingual, she attended Universidad de la República majoring in Political Science with a minor in International Relations. She holds several business licenses including Public Notary and FDIC Government Clearance. Natalia is an avid local volunteer, she has been a Certified Volunteer with Miami Dade County Public Schools for over a decade, and the National LGBTQ Task Force. Natalia is married and has two sons.